Explore Lace Making and traditional crafts in Lapoglava Croatia’s UNESCO heritage site of the Zagorje region which has a long history of lace-making.

Enjoy some free time in Lepoglava and visit the workshop of a local the lace-makers and learn about the history of Lepoglava lace and the art of making lace. You’ll get a chance to watch local craftswomen creating lace.

Your knowledgeable guide will share the history of Lepoglava while you visit local workshops and wander the picturesque streets. If you like, visit the Lepoglava Eco-museum of Lace and Lacemaking, discover wedding dress of Lepoglava Lace and perhaps pick up a souvenir to take home or choose and order your Lepoglava lace as well.

Enjoy free time to explore Lepoglava and the main Croatian prison, taste delicious specialtiesan amazing hands-on cooking by a Lepoglava prisoners in a prison restaurant and learn about famous regional wine. Another good reason to visit Lepoglava is to see the 15th century Church of St. Mary, a Gothic building with Baroque elements decorated with frescoes by respected artist Ivan Krstitelj Ranger.

Discover the side of Lepoglava that many visitors don’t see on a leisurely paced, half day tour or enjoy a full-day guided tour, packed with historical beauty and anecdotes.

If you Love tradition Experience an unforgettable The Art of Lepoglava Laces Making Tour in Croatia!

For Lovers of traditional handicraft by Antropoti

Special thanks to local the lace-makers, Tourist board Lepoglava and City of Lepoglava on cooperation.

Lepoglava is a town in Varaždin County, northern Croatia, located southwest of Varaždin, west of Ivanec and northeast of Krapina in an idyllic landscape between the mountains of Ivanščica and Ravna gora and bisected by the river Bednja. Lepoglava offers a unique experience of culture, art, traditional handicrafts, and natural beauty. Every year in September, the traditional International Festival of Lace is held in Lepoglava.

Lepoglava is probably best known for hosting the main Croatian prison. In 1854, a monastery of the Pauline Fathers was transformed by the authorities into a prison. In the twentieth century, the prison was used to intern political prisoners by the authorities of Kingdom of Yugoslavia, the Independent State of Croatia, and SFR Yugoslavia.

A cradle of science, art, and culture that was formed by the Pauline order — the white friars — from as early as 1400, a town located in the gentle landscape of the Croatian Highlands below Ivanščica Mountain, (not far from the routes of two major European highways (Zagreb – Vienna and Zagreb – Budapest), this town is LEPOGLAVA.

The first secular secondary school and the first college in Croatia with the right to grant academic titles were founded here.

The parish church, monastery, and chapels in the vicinity, which were decorated with the frescoes of the distinguished Pauline friar Ivan Ranger, are monuments of Baroque culture and art.

The marvellous lace – beauty and enchantment, which is believed to have been introduced in Croatia by the Pauline Order, is a special feature of Lepoglava and its surroundings.

The art of making lace was gradually accepted among the village inhabitants and became a tradition that was never entirely interrupted.

Lepoglava lace experienced its true flowering at the end of the 19th century and in the first half of the 20th century, thanks to the Honorable Zlata Šufflay, who first organized the production of lace and its refinement through the use of folk decoration, and her work was continued with exceptional success by Danica Brossler after the First World War. Through official institutions, she encouraged manufacture, and for this purpose started lessons, workshops, and schools of lace-making. The skill of lace-making became a constant source of extra earnings, as the lace was sold at markets,exhibits, and at the Zagreb Trade Fair, as well as throughout Western Europe, where the Lepoglava lace won awards at World Fairs: gold in 1937 in Paris, and bronze in 1939 in Berlin. This was the period of the greatest flowering of the Lepoglava lace craft.

The Second World War caused the school to interrupt its work, but many lace-makers continued to «sew» lace, and the Lepoglava tradition continued. In the recent period, lace-making again is being planned and organized, and offered as a unique, original, Croatian product on the domestic and foreign market.

Impetus definitely comes from the international lace festivals that have been held since 1997, with regular scientific meetings and the publication of collected works from Croatian and European lace centers,

After more than 70 years, the Lace-making School is again active in Lepoglava, thanks to the City Council, which saw the possibility of employment and profit in this, which was accepted by the administration of Varaždin County and the Ministry of Crafts and Small Businesses.

The OPUS of DANICA BROSSLER is the foundation of the technological characteristics of Lepoglava lace, which can be summarized in several points:

manufacturing technique: lace made with tappers;

manner of production: with the aid of a firm circular base and an even number of wooden tappers (cushion and tappers),over a drawn model, interwoven in a manner that emphasizes in relief the contours of individual motifs, whose surface is always made in a combination of dense and scarce interweaving;

The centuries long tradition of producing lace with tappers in the Lepoglava region engendered a special form of lace-making that has been preserved to the present day, for which we must primarily thank the abilities of Danica Brossler. She was followed by a large number of gifted women – the lace-makers who knew how to turn her ideas into an actual product — that we recognize today under the name LEPOGLAVA LACE.

Half-day The Art of Lepoglava Laces Making Tour from Zagreb 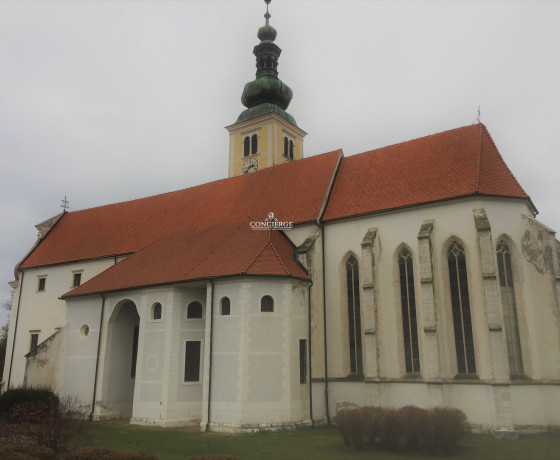 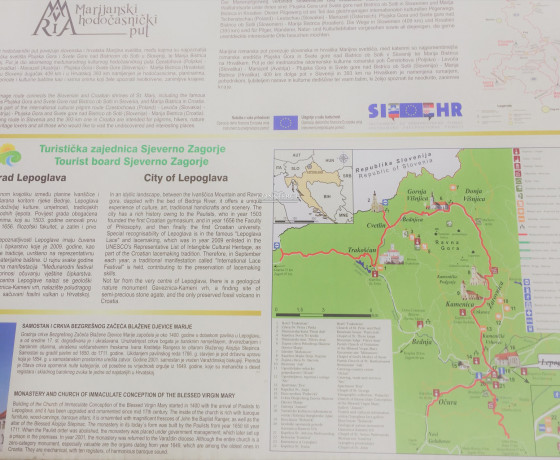 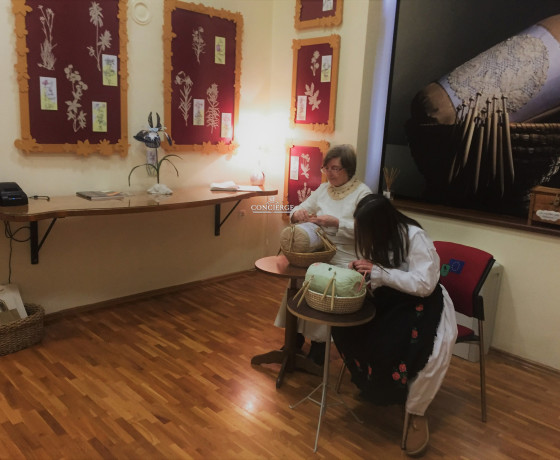 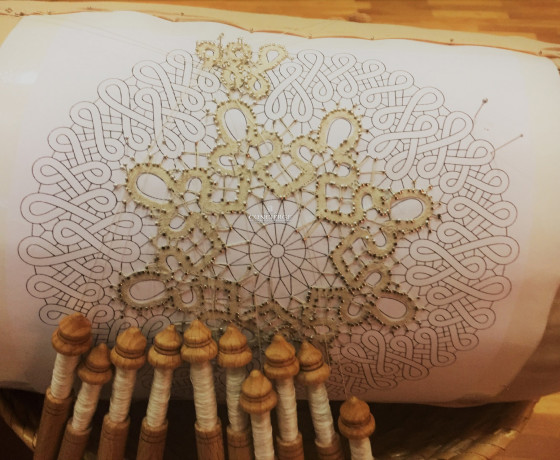 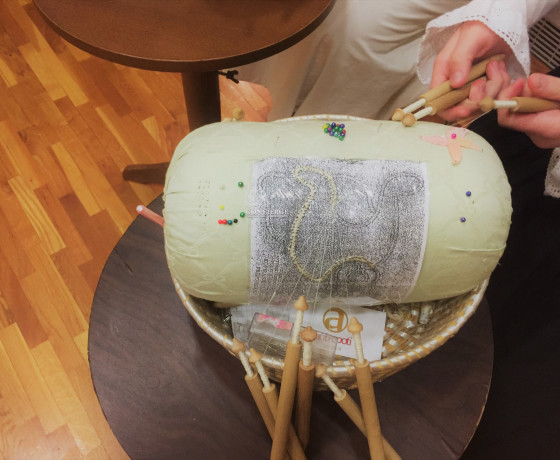 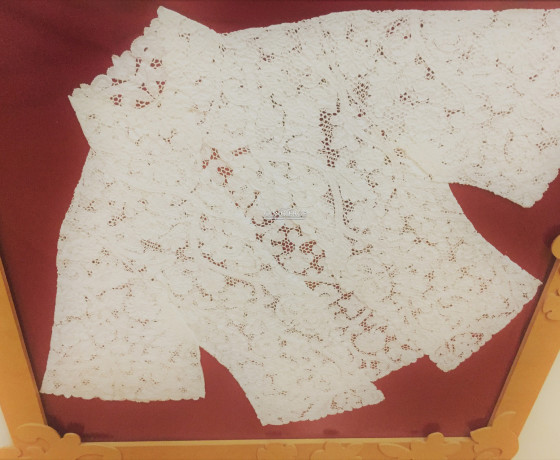 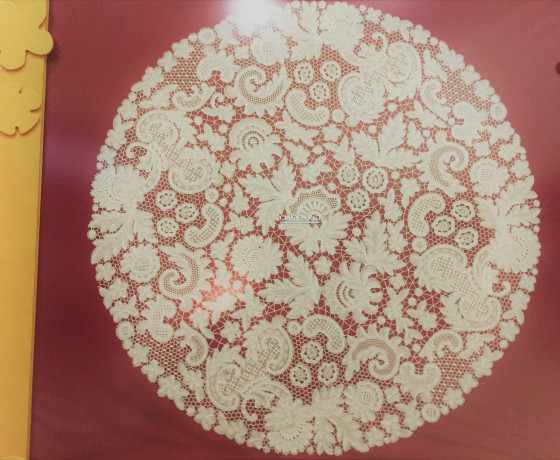 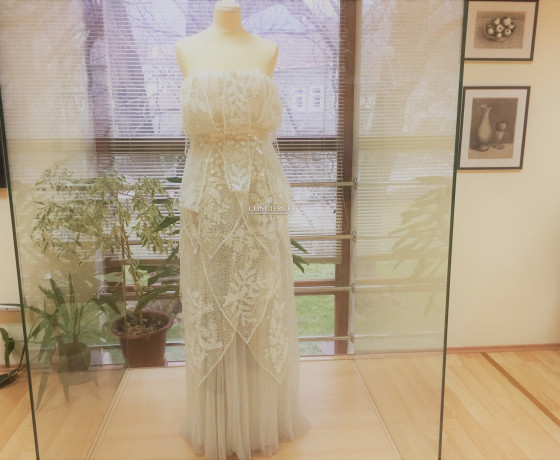 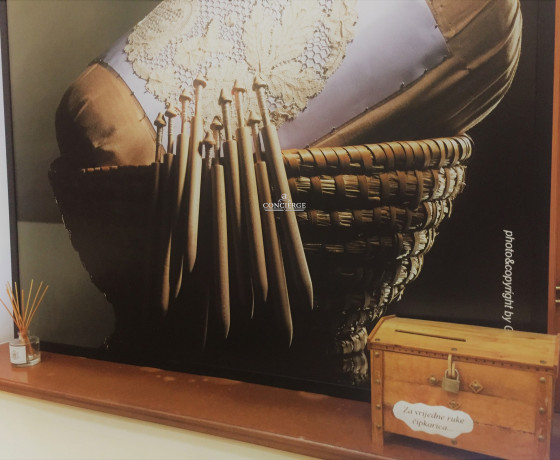 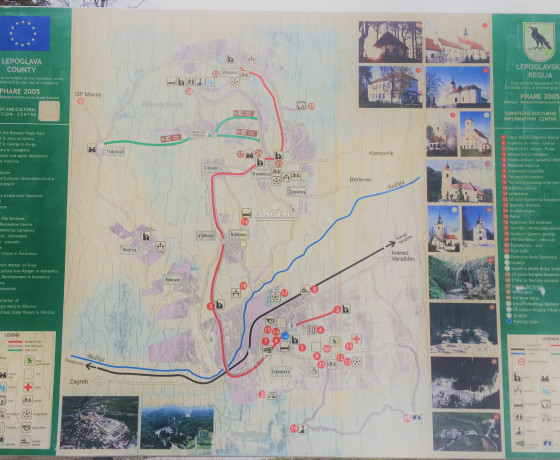 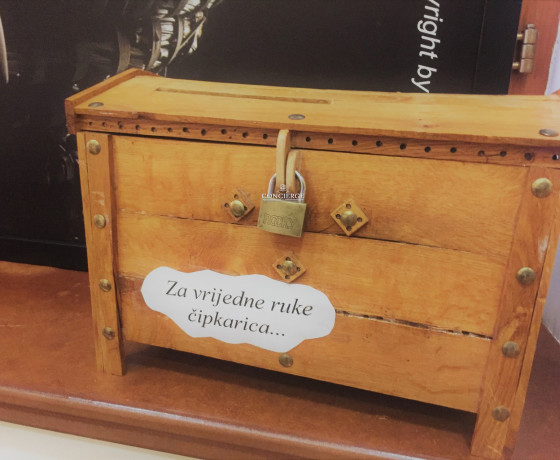 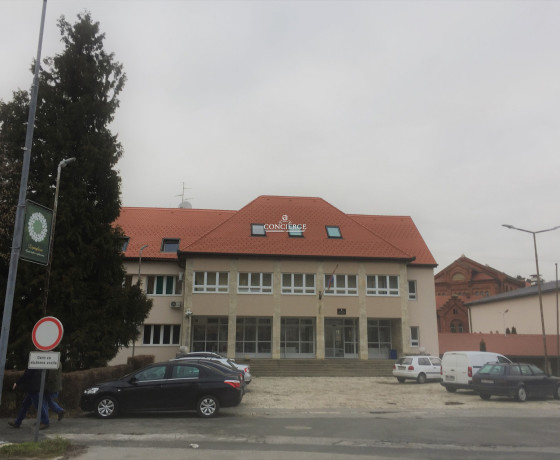 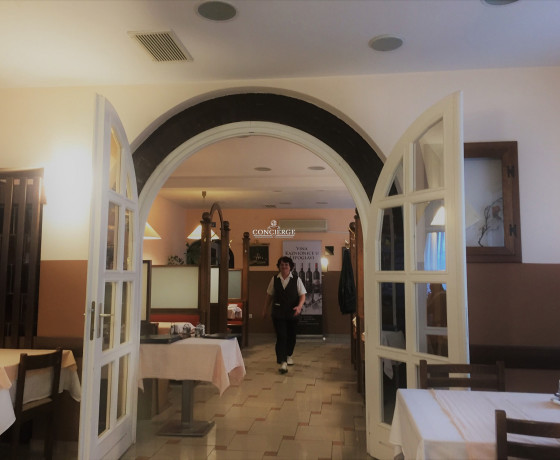 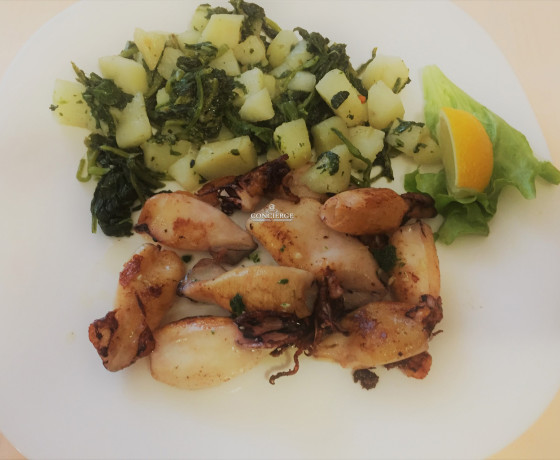 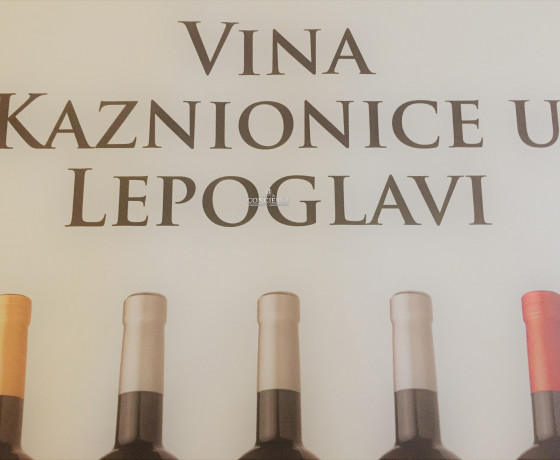