Trakošćan castle is the most beautiful and most visited Romanesque castle in Croatia. This beautifull castle in northern Croatia is breath taking.
It is a quiet little jewel in the mountains far from any city.

Krapina is today the cultural, political and administrative center of Krapina-Zagorje County. It is a birth place of our Ljudevit Gaj, one of the members of the Illyrian movement. Here, like in many other places where the Illyrian spirit could be felt, they could join Dr Gaj in exclaiming: “Croatia will not fall while we’re alive…”

The entire region of Zagorje enthusiastically accepted Gaj’s ideas: castles, mansions and parish houses were meeting places for the members of the Illyrian movement.

Location Hušnjakovo  in Krapina is one of the most important Neanderthal sights in the world with its rich and most diverse collection. It is protected as the first paleontological natural monument in Croatia.  Geological and paleontological studies lasted from 1899-1905, under the supervision of the scientist Dragutin Gorjanović Kramberger . At the end of exciting journey at the Krapina Neanderthal Museum, you can follow the trail of the Neanderthal to its authentic ancient habitat. this unique museum experience will have significance return to the ancient past.

Trakošćan castle is the most beautiful and most visited Romanesque castle in Croatia. This beautifull castle in northern Croatia is breath taking. It is a quiet little jewel in the mountains far from any city.  It was built in 13th century on the hills of Croatian Zagorje. According to legend, Trakoscan was named after the Thracian fortress (ARX Thacorum) which allegedly existed in antiquity. Another preserved legend says, it is named after the knights Drachenstein who in the early Middle Ages, ruled the region. In the 16th century it was taken over by Croatian Count Juraj Draskovic.

The decor on each floor is from specific centuries. If you have  time, there is endless history to read and examine. There is an extensive weapon collection. The stone steps down to the kitchen and the courtyard are something special to see. You can almost hear the past castle residents and guests as your imagination wonders what such life must have been like. 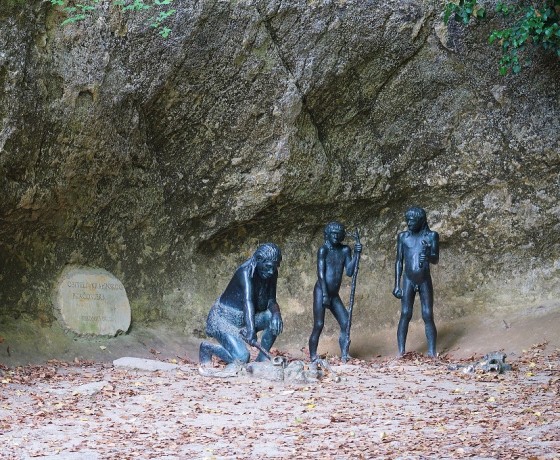 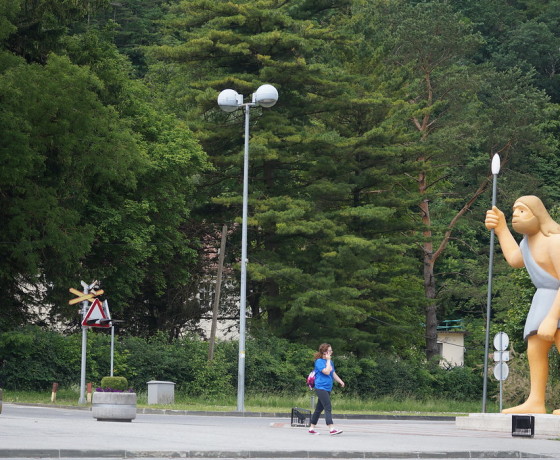 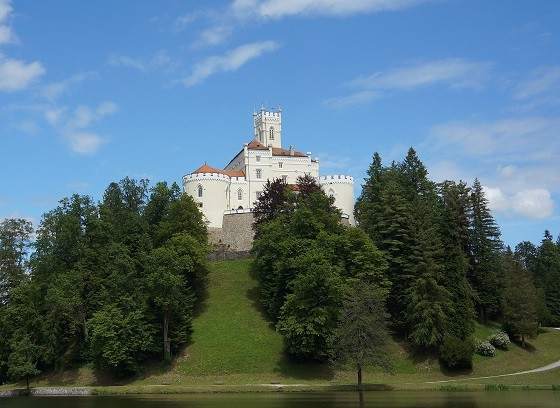 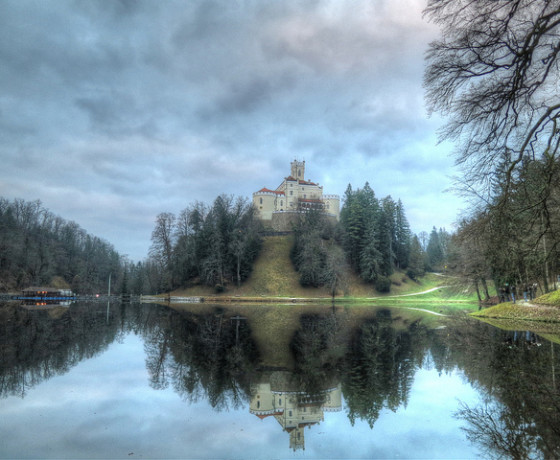 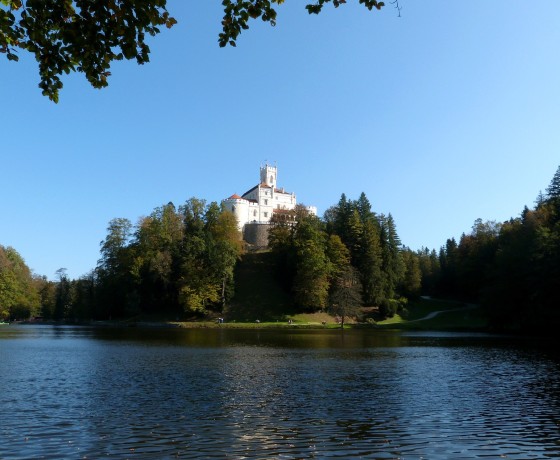