Length of the trip: 6 Nights 7 Days

Price is a guide for this multi-day holiday including all your 4/5 star hotels on B&B.

All airport transfer services mentioned inside the itinerary 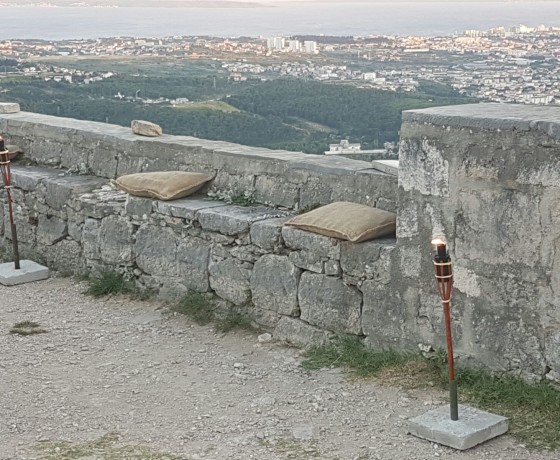 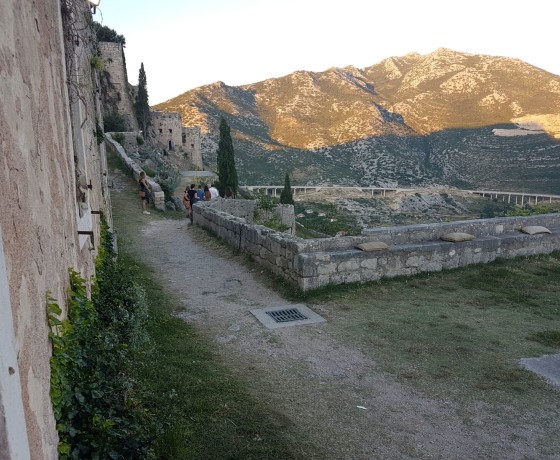 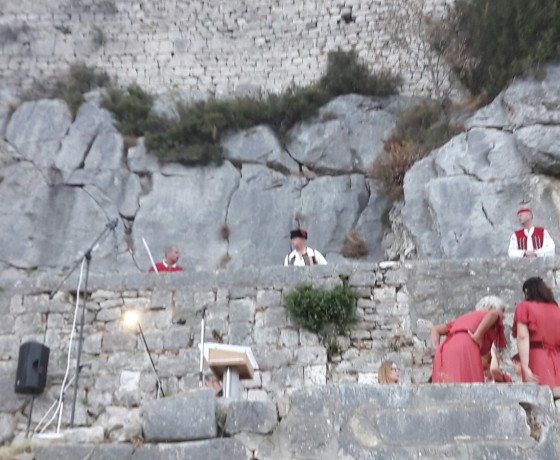 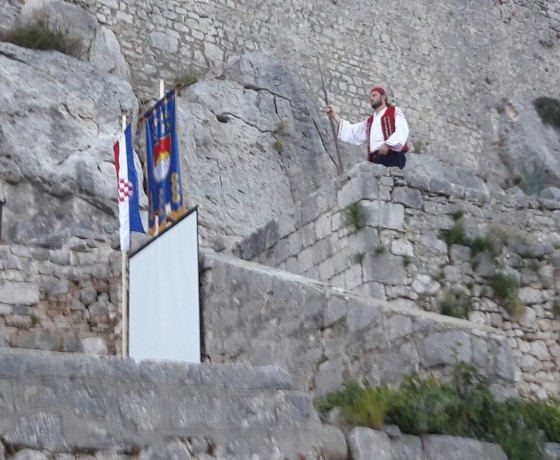 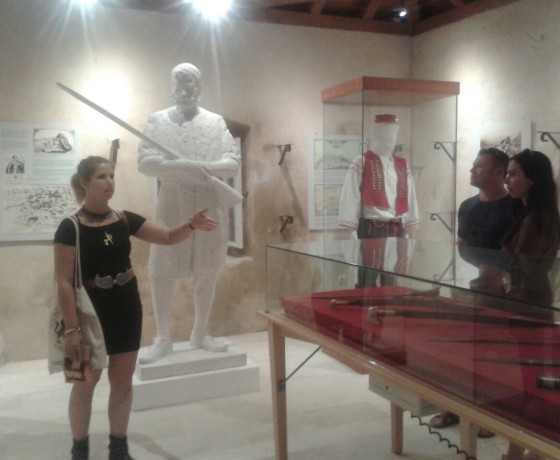 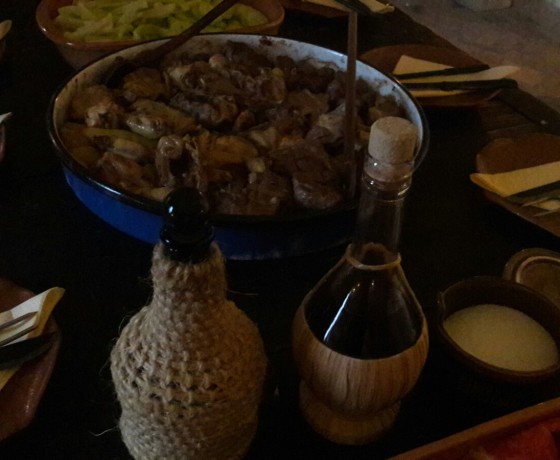 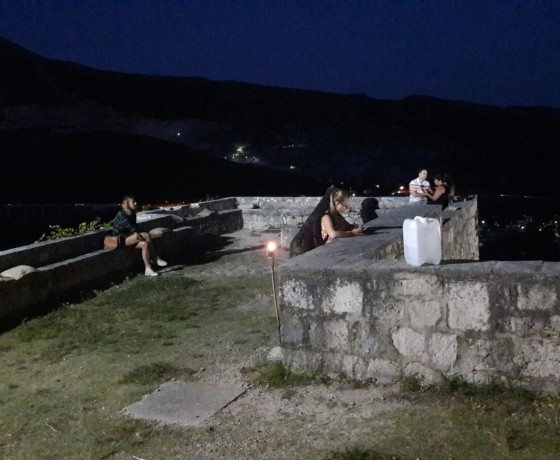 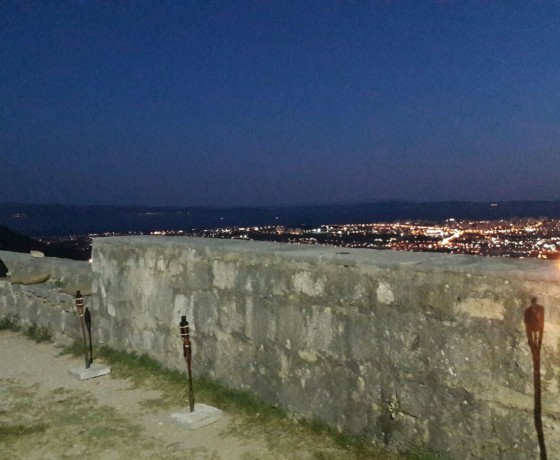 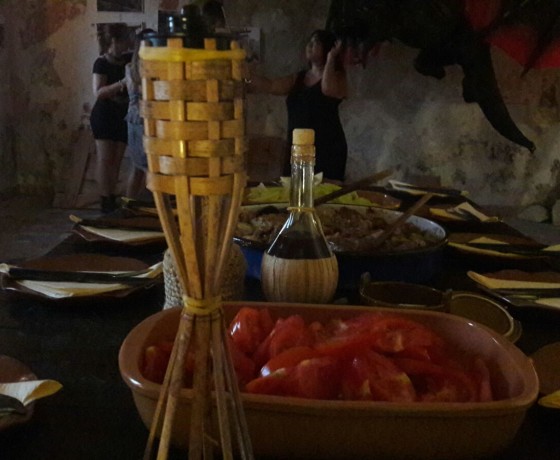 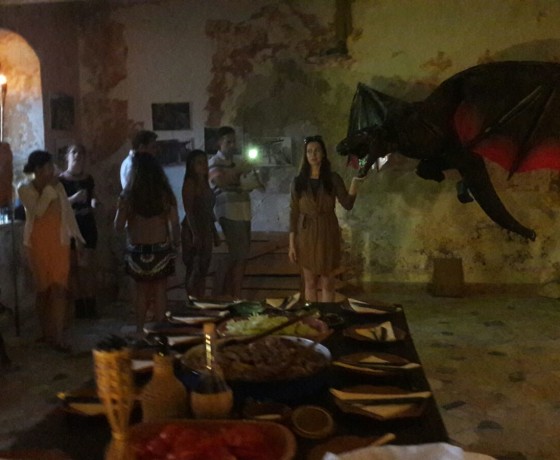 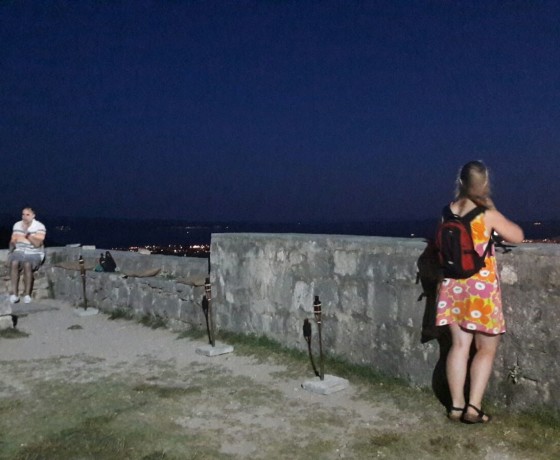 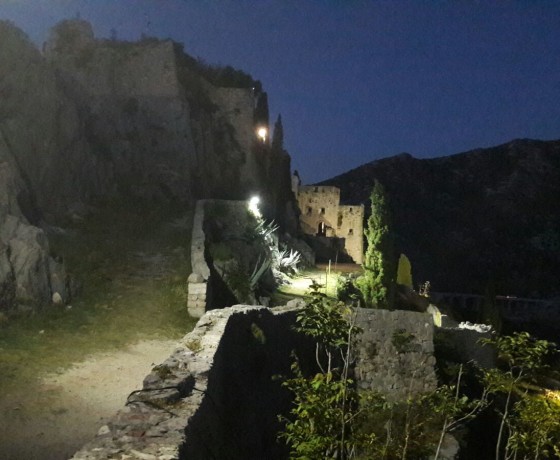 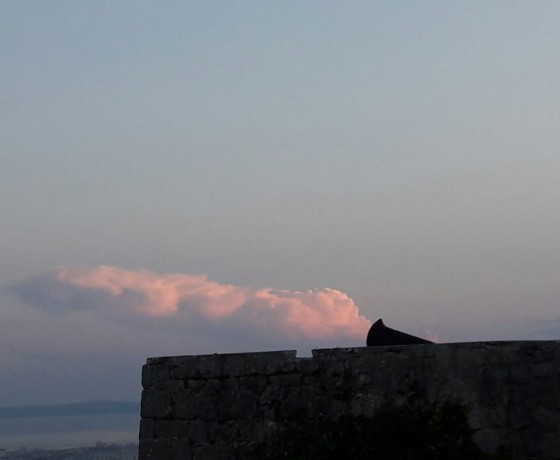 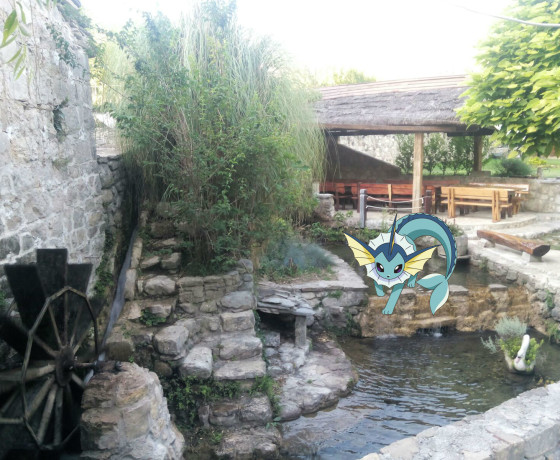